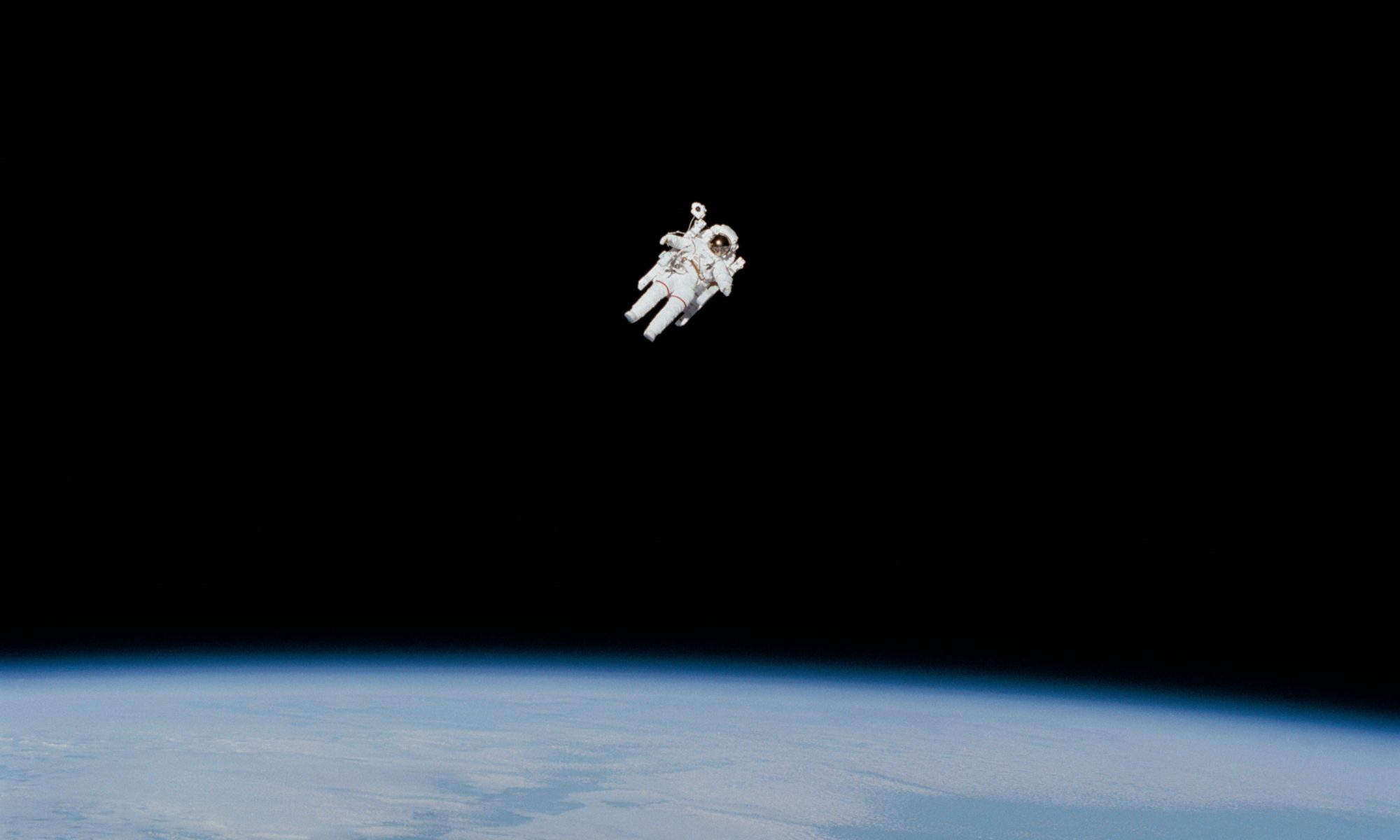 The title of the article seems to suggest that Astrology and Science are two mutually exclusive entities. This is perhaps a view that applies to most in Science; and the rationalists of today who believe that any attribution to the planets for what happens to human life is nothing but a celebration of victimhood characterized by the acute lack of accepting responsibility for our own actions. But this couldn’t be further from the truth. With the latest scientific discoveries, modern science has begun to acknowledge, albeit slowly, skeptically and grudgingly, that astrological principles do have basis in the physics of the universe. We are indeed influenced by the planets in our universe – whether we like it or choose to accept it.

The greatest and foremost contributions to Vedic Astrology come from Parasara. He laid the foundations for this science – describing planets in relation to the constellations, the nature of the energy they radiate and how they aspect each other. Among other things, he also described the basic nature of the planets, the nature of the twelve houses, and the system of dashas based on the constellations. These form the very basis of predictive astrology as we know it today. Specifically, with his concept of planetary aspects, he said that the planets influence each other and the degree and nature of influence is based on their relative motion. There seems to be significant credibility in this principle – especially when it is backed up by Einstein’s general theory of relativity.

Einstein proposed that there is no fixed frame of reference with which objects move in this universe. Everything in this universe is moving in relation to everything else. What we know as space is actually space-time, a flexible grid that is distorted by the presence of mass. So any planet present in this space-time grid distorts or warps that grid due its mass. Imagine placing a ball in the center of a rubber sheet. The mass of the ball will push down on the sheet causing it to depress at the point and warp the sheet around it. The larger the mass of the ball, the greater the depression and warping. If you were to roll a marble along the edge of the rubber sheet, it will spiral inwards toward the ball. But if the marble was at just the right speed, it will continue to orbit the ball in an elliptical path without spiraling into the ball. Now imagine the ball to be our mighty sun and the marble to be any planet. Einstein proposes that planets are orbiting the sun due to the warping of space-time by the mass of the sun. This space-time warping is called a gravity well and the resultant force in operation is called gravity. Just like the Sun, each planet has its own mass and corresponding gravity well. So what this establishes is that everything is moving in relation to everything else. When Parasara described planetary aspects, he was probably referring to this gravity that planetary bodies apply on each other.

This also explains why Sun and Moon are given primal importance in Vedic Astrology. The Sun is the largest terrestrial body in the solar system and the moon the closest! It is not surprising that their gravity wells have the strongest influence on us.