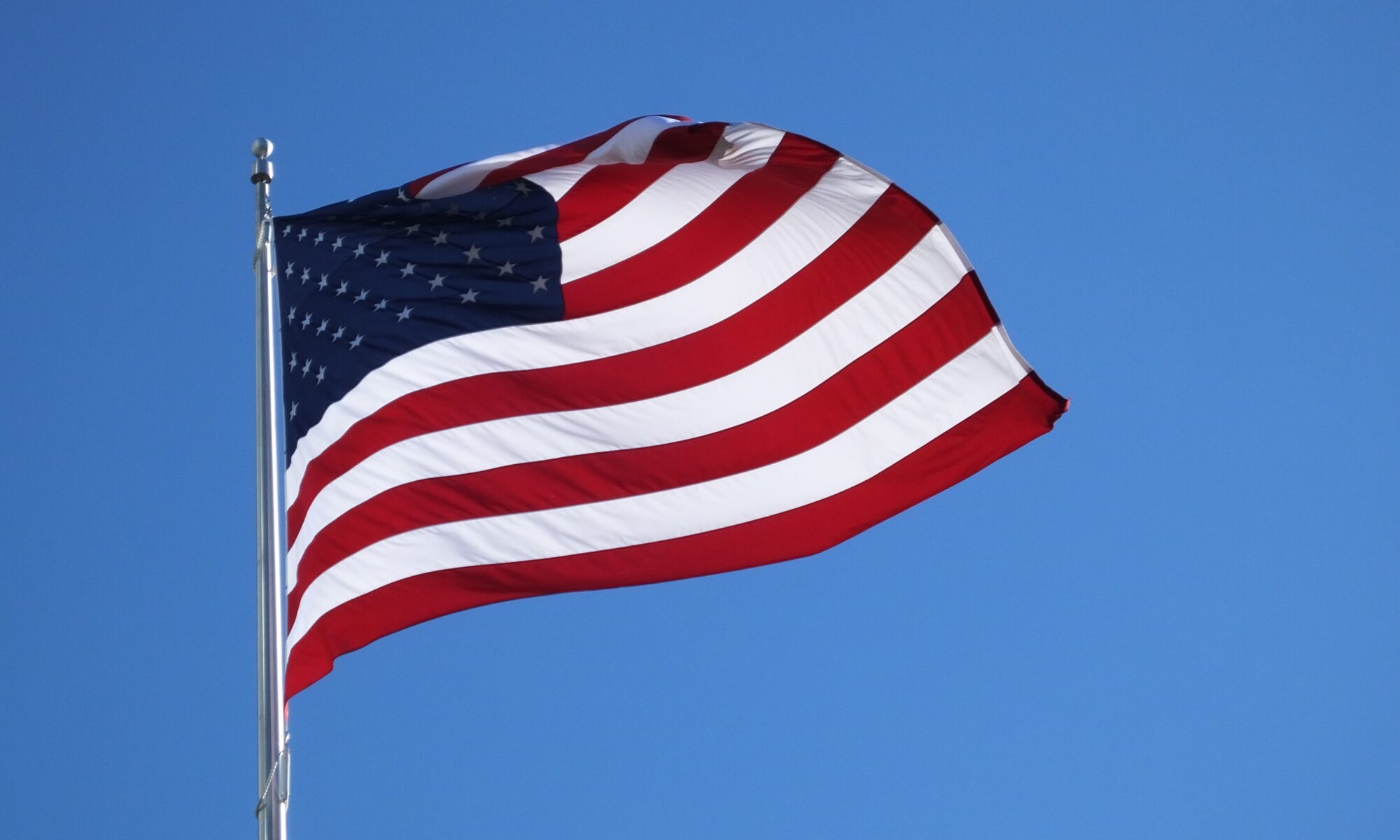 Om Gam Ganapataye Namaha. With the blessings of Lord Ganesha, here’s my humble Prashna Analysis for the outcome of the election.

What is Prashna Analysis?

This is a technique in Jyotish (Vedic Astrology) to seek answer from the divine for a pressing question. This question is asked from the point-of-view of President Donald Trump and is based on the time this question first came to my mind. The selected Lagna or Ascendant is not the Lagna rising at the moment but one chosen specifically after meditation and specific techniques.

This is an exercise in the practice of Prashna Astrology and merely an astrological exploration of the question below. I have no affiliation to either candidate. May the best candidate win.

The Prashna analysis indicates that the Presidency might be settled in favor of President Donald Trump by the US Supreme court.